Through Their Eyes: How Acumen Fellows are Living the Acumen Manifesto | +Acumen
Skip to main content
Leadership

Through Their Eyes: How Acumen Fellows are Living the Acumen Manifesto

Acumen Fellows share which lines of the Manifesto resonate most with them, and why.

Acumen's Manifesto has long been a guiding north star for those working to create a world based on dignity. We sat down with Acumen Fellows from around the globe to learn which lines are top of mind as they go about creating social change.

It starts by standing with the poor, listening to voices unheard, and recognizing potential where others see despair.

“The story of Rodrigo struck me. Trying to assimilate that at age eight, almost the same age as my son, his mother told him that he had to get his own food. This helped me understand why a charismatic young man, with all his life ahead, ended up committing a crime that kept him in custody for several years. Talking to those who care for these young people was discouraging. They have lost their faith, they feel defeated.

I decided to participate actively to see the potential of each one, to give them tools, and to impel them to project a different future. Today, the foundation I direct creates training programs and productive projects for young people from vulnerable communities. We work to help reduce the rate of recidivism and generate an economic impact for them, their families, and communities.” 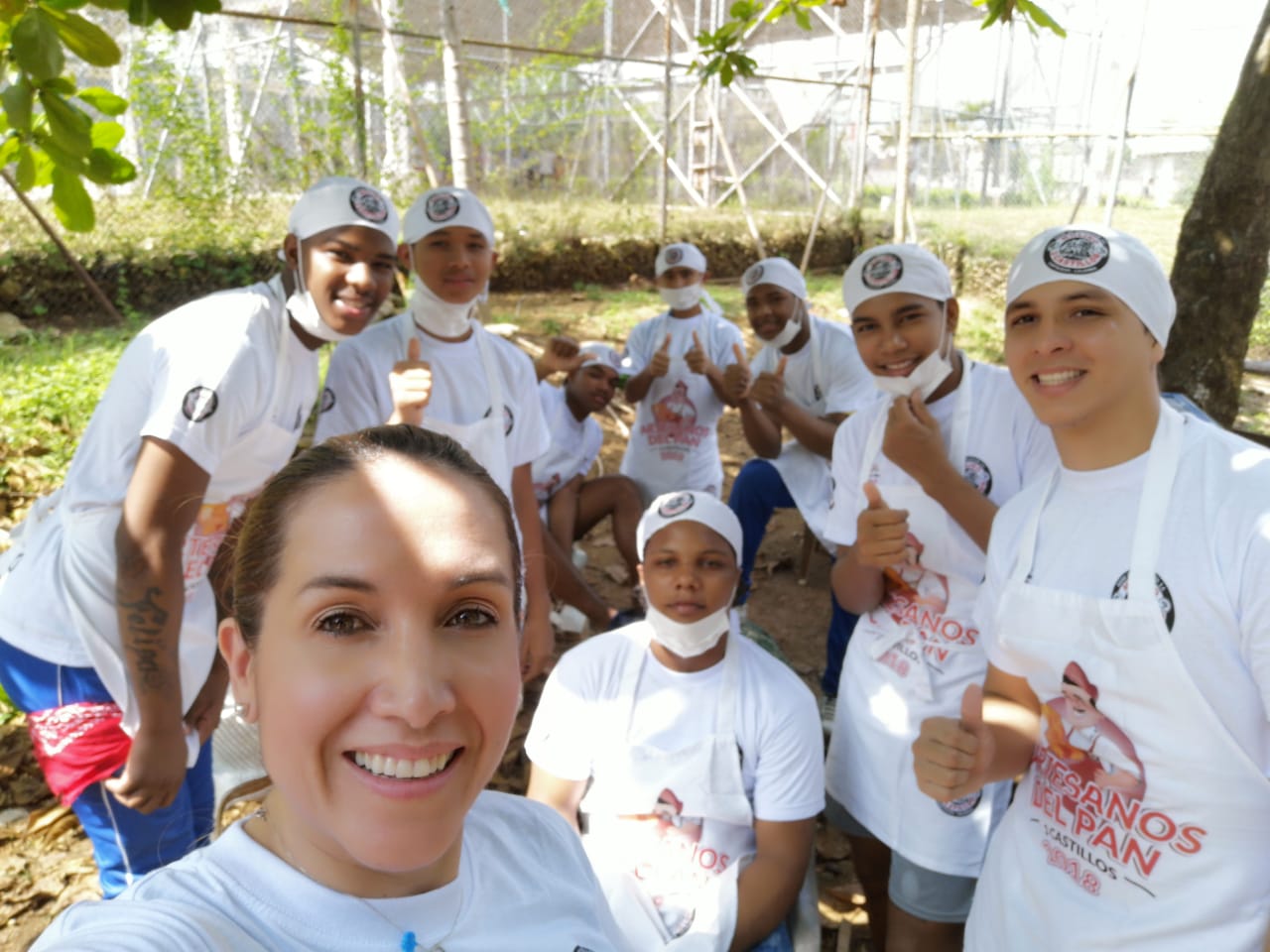 “I like the line in the manifesto where it says, 'It starts by standing with the poor, listening to voices unheard.' This is where I feel aligned with Acumen’s mission.

Behind all of these people there are a lot of stories, there is a human component that is very interesting. We need more human leaders that are aware of their responsibility.”

It demands investing as a means, not an end, daring to go where markets have failed and aid has fallen short. It makes capital work for us, not control us.

“I like the line that talks about capital - that we put it at our service, not as an ultimate goal. I think a very rigorous company-based approach can add a lot to social enterprises and NGOs. I think an organization always has to search for sustainability and adapt its core value proposition to what the market is looking for.

For me, the line is difficult to draw when the social demand comes from companies that produce a lot of collateral damage in communities, or when the one that offers you work has a political or strategic agenda. In these cases, the decision to work - or not - with these organizations must be made rigorously. And as difficult as may be, sometimes it’s ok to decline certain offers.” 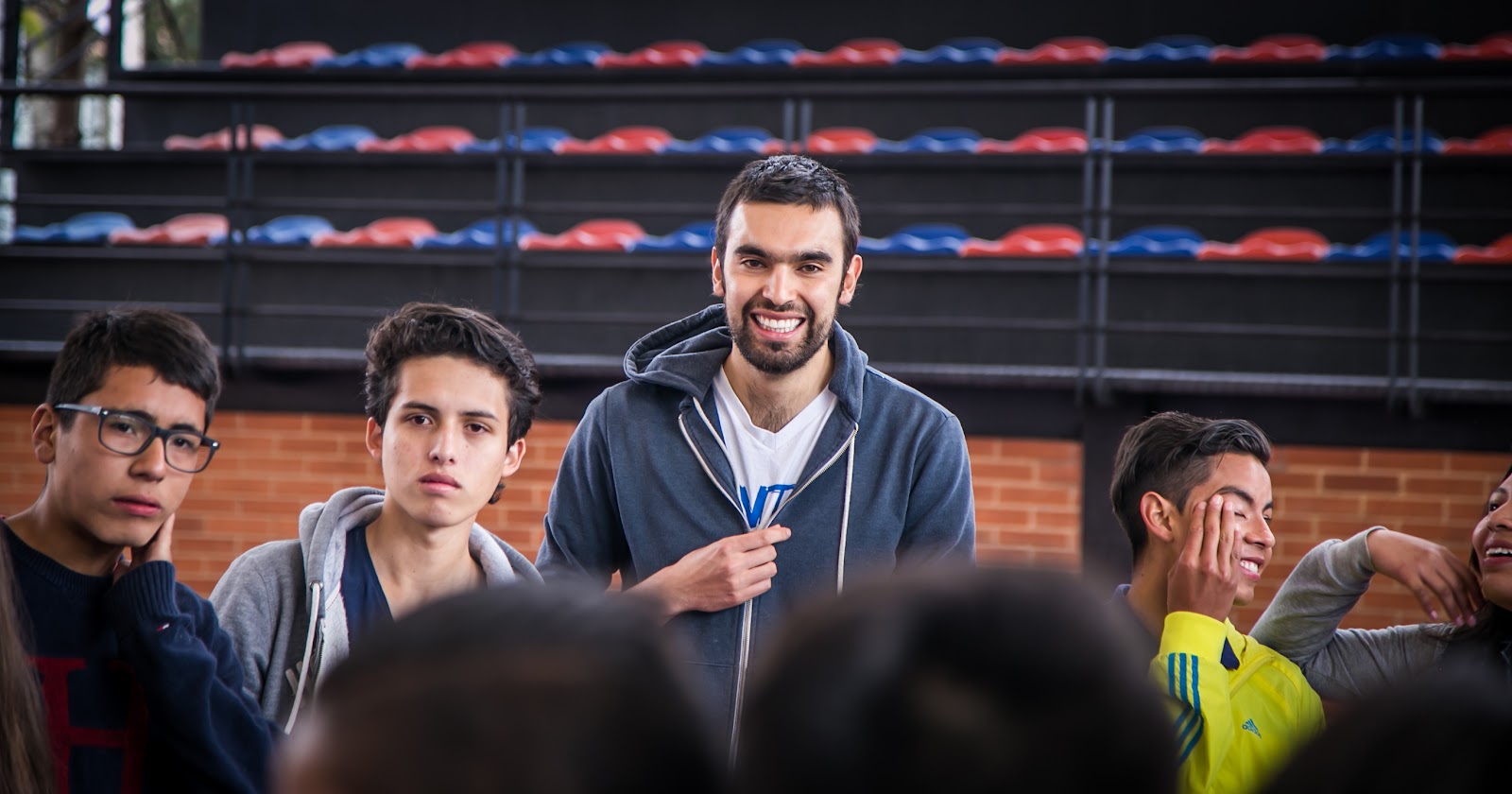 Acumen India Fellow, Ashish Shrivastava, describes how his experience working to improve access to and quality of education in tribal areas of conflict affected India has changed his perspective on development:

Similarly, Shiroi Shaiza, managing director of Social Ventures at Entrepreneurs Associates, shares why this line of the manifesto stands out for her:

It's having ambition to learn at the edge, the wisdom to admit failure and the courage to start again. It requires patience and kindness, resilience and grit: a hard-edged hope.

"This is an idea that Acumen reinforced in my life. It resonates because since I started building my company Nuestro Flow (Our Flow), we stood in a conscious position about what was happening in the world, aware of the injustices and inequalities but certain and convinced that it could contribute to the construction of a better world that day-by-day I still keep imagining.

These values are present in my day-to-day... Maybe I make mistakes and I'm wrong but that makes me continue looking for that better world.”

"Doing what's right, not what is easy. Because it puts my work in perspective. In a crooked and flawed system, one gets discouraged and leans toward giving up. It's a reminder that it's not going to be easy but you have to do the right thing in changing the way the world tackles poverty."

“Speaking truth to power / doing what is right and not easy is a theme that has grown very strongly with me. Being committed on the ground, at the cost of personal career growth and choices, in the service of ensuring that work saw its fruition end-to-end - not only at the local, but also at the regional and national level - required that I invested five years into scaling this work across systems such as government, bureaucracy and communities.” 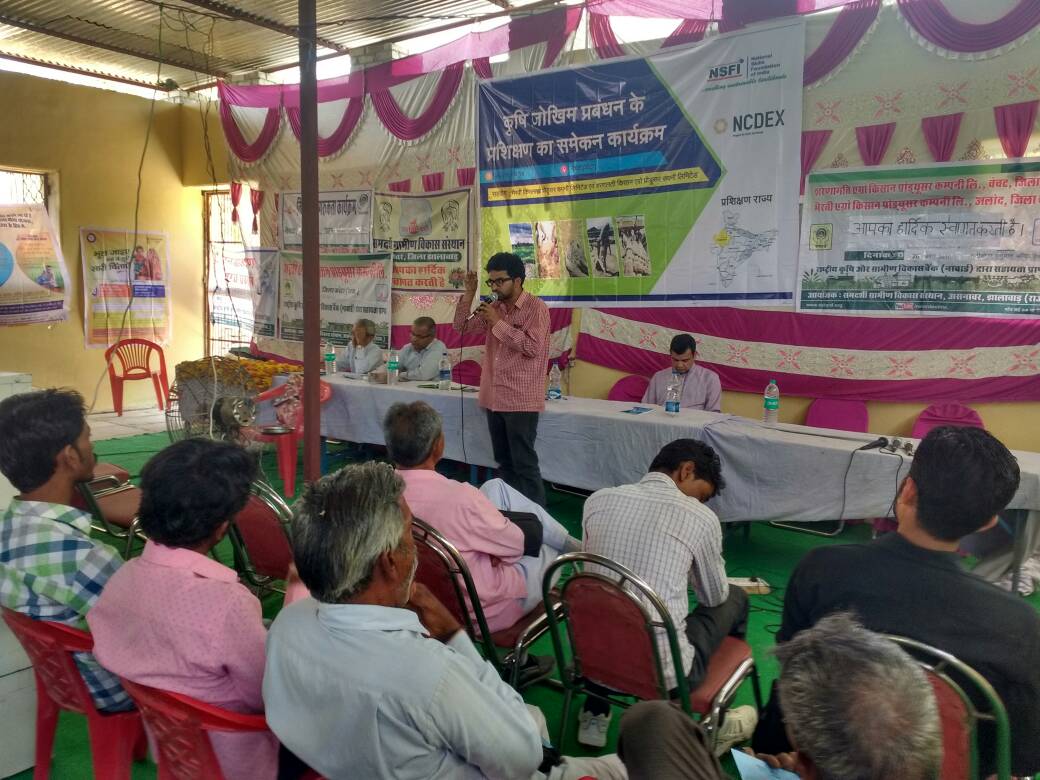 Acumen: it’s the radical idea of creating hope in a cynical world. Changing the way the world tackles poverty and building a world based on dignity.

“Changing the way the world tackles poverty was the line that stole my attention the most. I thought, ‘This is for me, I work with vulnerable communities, and if I’m there I’m going to contribute to change and give opportunities.’ I want to help communities to open their eyes.”

Are you interested in becoming an Acumen Fellow? Learn more and apply before August 11, 2019.

Danielle Sutton is the Content Animator at Acumen where she surfaces stories to inspire and activate social entrepreneurs. In an age of information overload, she believes in learning 'the right thing at the right time' to intentionally design impactful social enterprises. You can usually find Danielle digging into the Acumen course library, playing in the mountains, or exploring marketing on The Sedge blog.

Driving Social Change at Scale with (and from within) the Government

Need assistance with this form?